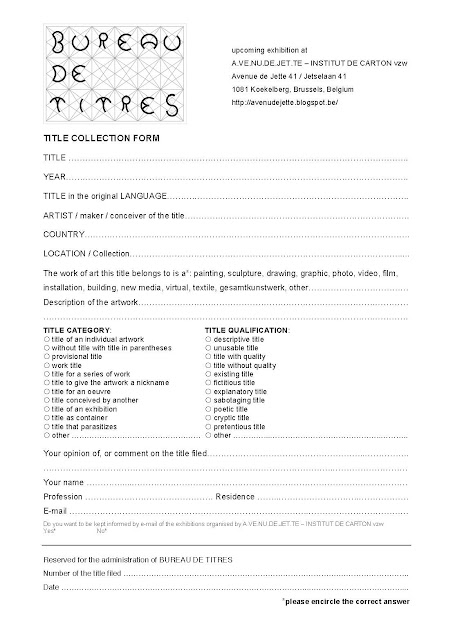 To deposit a title in the BUREAU DE TITRES title-collection you can become a TITLE COLLECTION FORM in .PDF or .DOC by sending an e-mail to
henri-jacobs(at)skynet.be
Gepost door henri jacobs op 03:38 Geen opmerkingen: 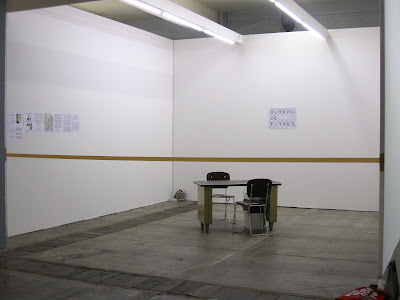 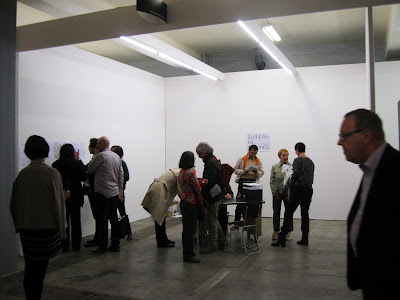 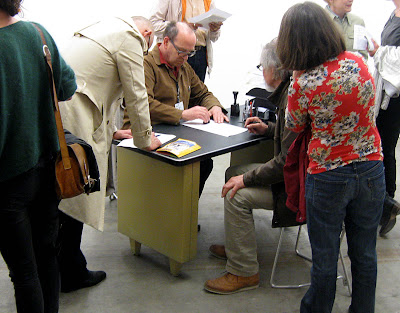 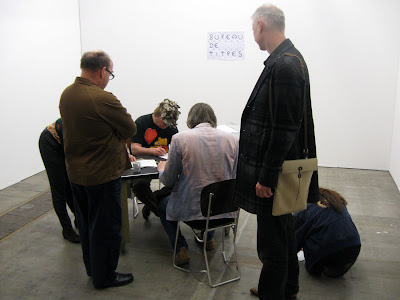 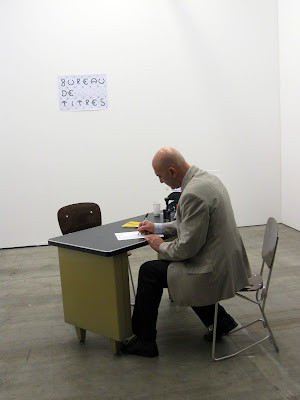 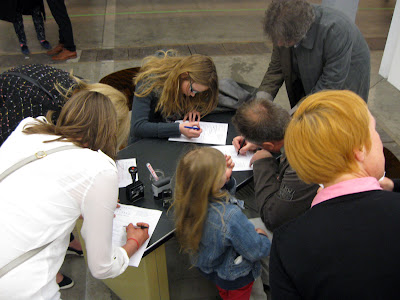 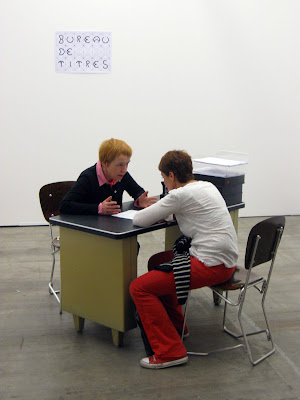 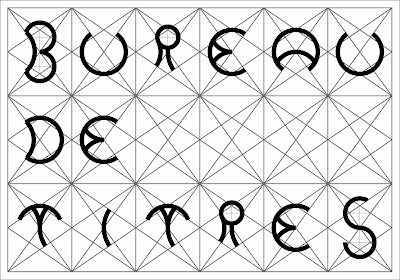