next exhibition in March 2015

To be visited on announced timeframes when a performance takes place. 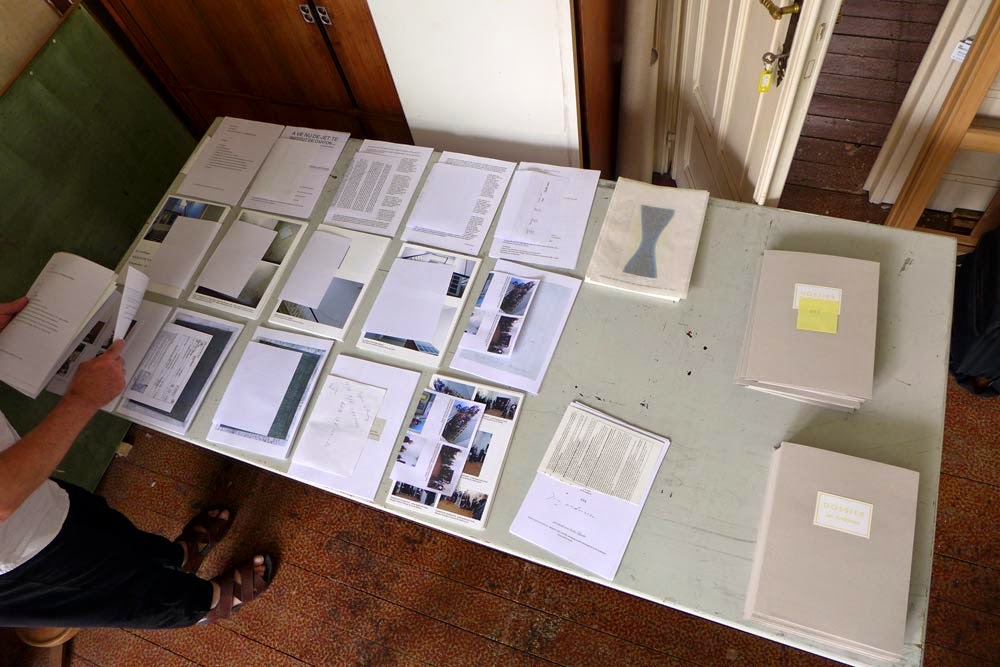 The fifth exhibition in A.VE.NU.DE.JET.TE - INSTITUT DE CARTON vzw was a solo exhibition by Jan Andriesse with the title 'MAISON DE TOLERANCE' , at the Institut de Carton'. Every exhibition in A.VE.NU.DE.JET.TE - INSTITUT DE CARTON vzw is going to be documented by a special dossier. The fifth dossier is ready now in an edition of 30. There are 5 copies "hors commerce". For more information how to become one exemplar contact Henri Jacobs.
Gepost door henri jacobs op 12:41 Geen opmerkingen:


The last day to visit
‘Forcefield – drawing show’ in Institut de Carton
is Saturday 14 June from 14 till 18 h.

At 16 h. a drawing action is going to take place.
Artists in the exhibition are invited to join in the production of a Cadavre Exquis.

Be there for this final opportunity. 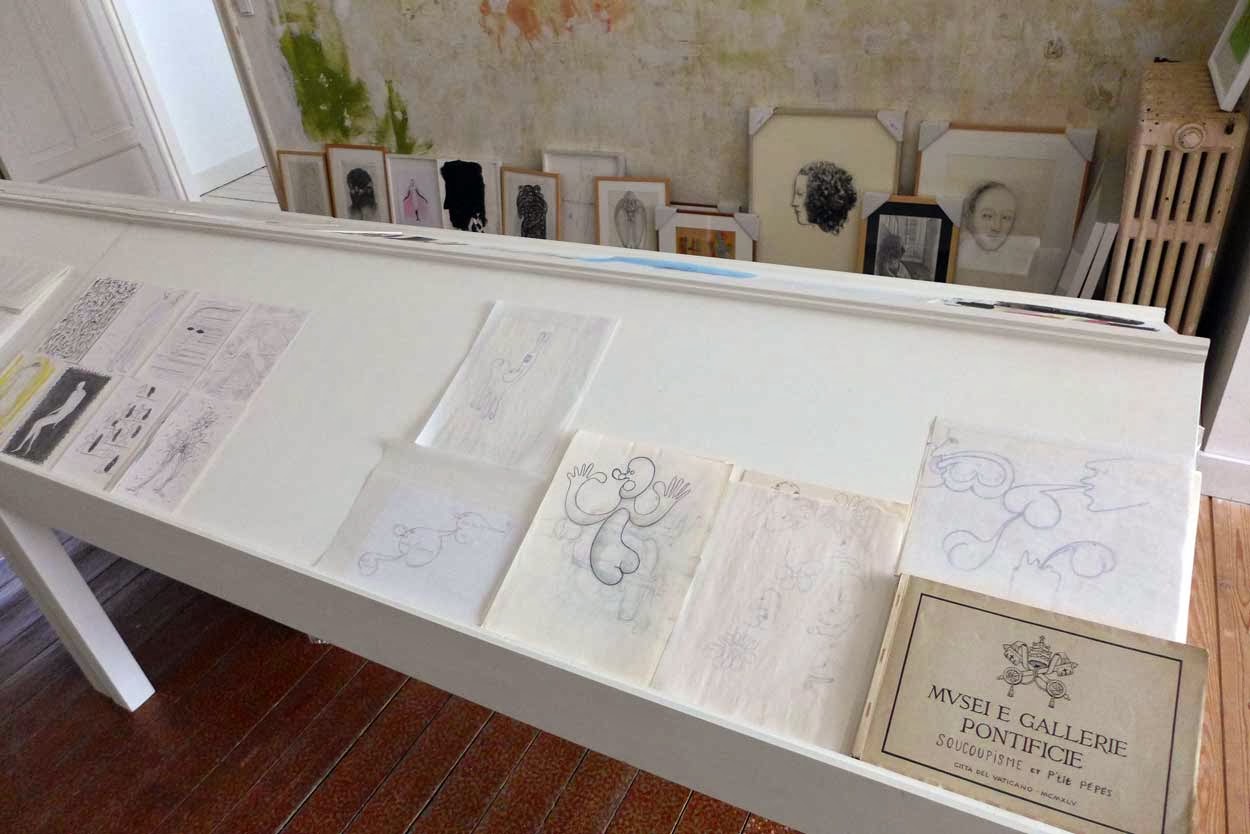 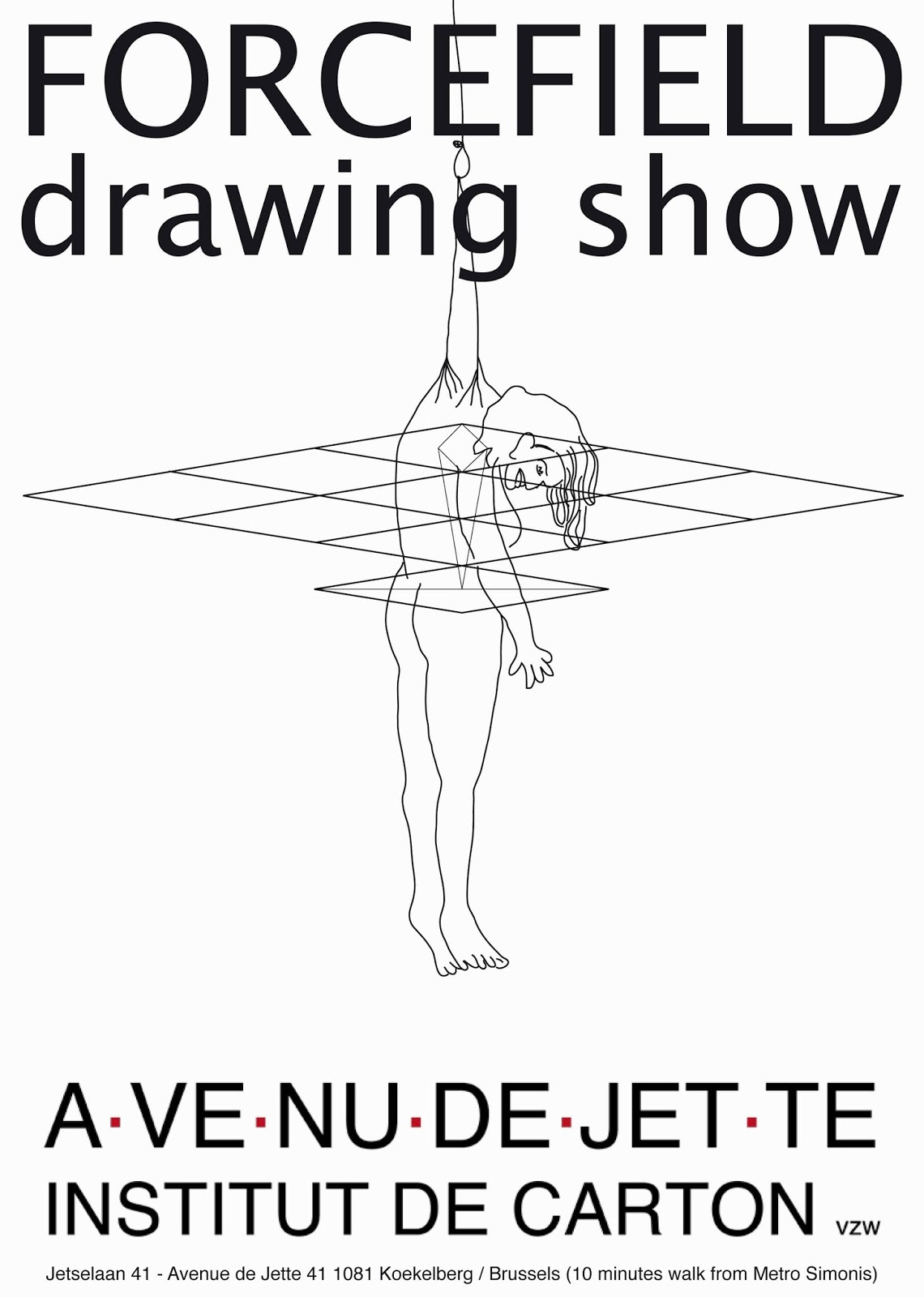 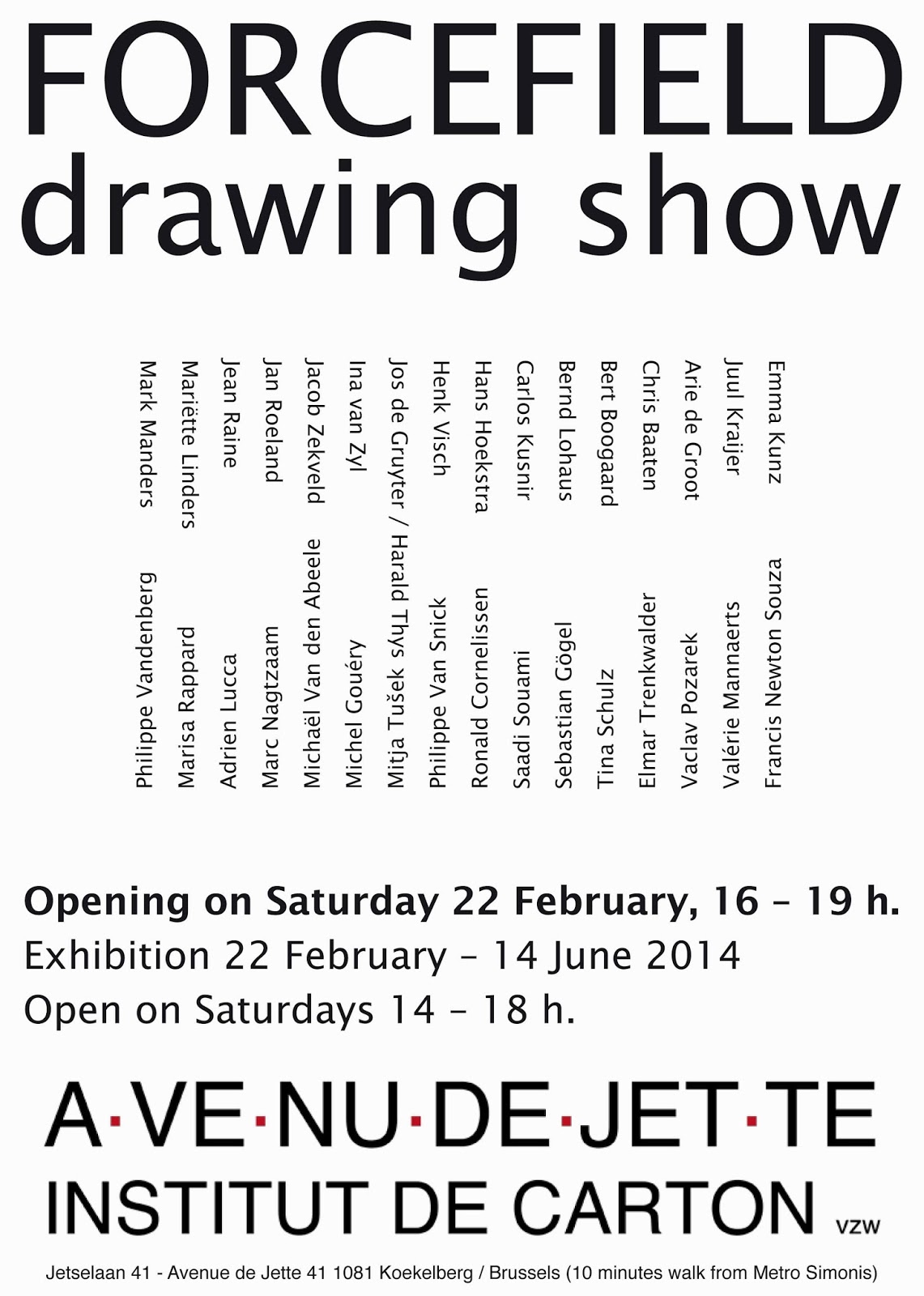